It’s possible that an ad-blocker is interfering with the video player. Disable the ad-blocker and try again. If issues persist, please see the additional troubleshooting steps below.

This generally occurs when the live stream venue is having internet connectivity issues. Try refreshing the page in a few minutes to see if these issues have been resolved.

There could be a number of causes resulting in slow or interrupted video playback. In general, if you’re connecting over Wi-Fi and experiencing constant rebuffering or other issues during playback, try moving your router to another location and away from other devices that may cause electrical interference.

We recommend the following:

Work is underway in BC and Alberta

Today, construction is underway and progressing along the Trans Mountain Expansion Project with close to 8,000 people working in communities across British Columbia and Alberta. This year, we’ll see peak construction for the Project – which means thousands of people working at hundreds of worksites.

Trans Mountain is prioritizing and maximizing Indigenous, local and regional hiring to the greatest extent practicable. As of December 31, 2020, more than 1,000 Indigenous workers have worked on the Expansion Project – over half of whom live in communities directly along the pipeline corridor.

As of January 2021, Trans Mountain has signed 66 Agreements with 73 Indigenous groups in BC and Alberta that represent more than $550 million in benefits and opportunities for Indigenous communities.

In addition, through Trans Mountain’s Community Benefits Program, we’ve announced 21 agreements with local governments along more than 95 per cent of the pipeline route that will provide more than $10 million in funds to help with a variety of locally determined projects. 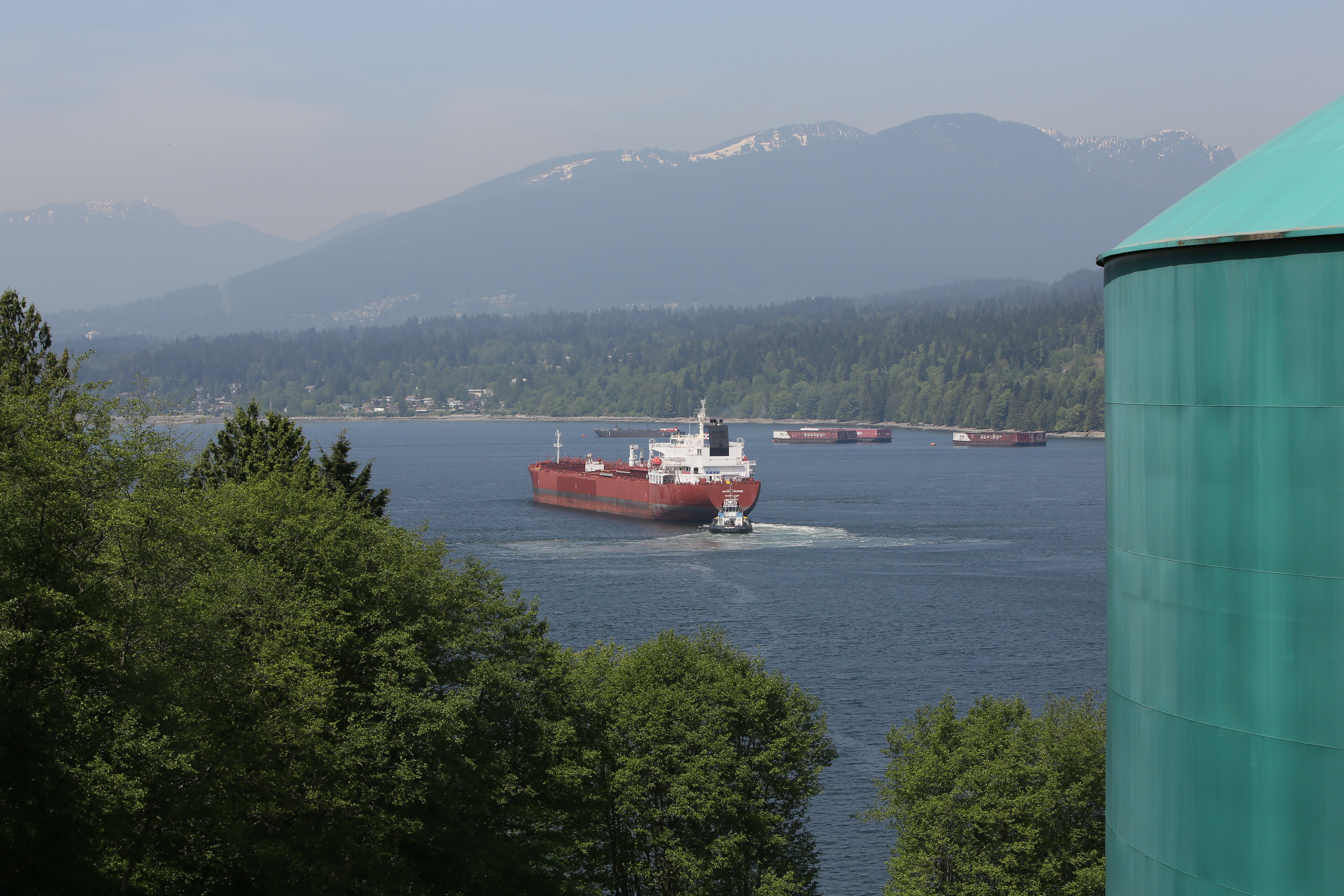 Trans Mountain is an active and contributing member of the Salish Sea marine community. Since planning of the Trans Mountain Expansion Project began, we’ve invested more than $6 million into initiatives like the Enhancing Cetacean Habitat and Observation (ECHO) program and the Pacific Salmon Foundation – which includes a $3 million commitment for multi-year programs to protect wild salmon. This funding is above and beyond the commitments the federal government has made through the Oceans Protection Plan.

We have also facilitated more than $150 million in funding for Western Canada Marine Response Corporation (WCMRC) that will result in eight new response bases, 43 vessels, new equipment and more than 100 new response personnel positioned along the commercial shipping lanes. This is the largest-ever expansion of spill response personnel and equipment on the South Coast and will double WCMRC’s response capacity in the region. 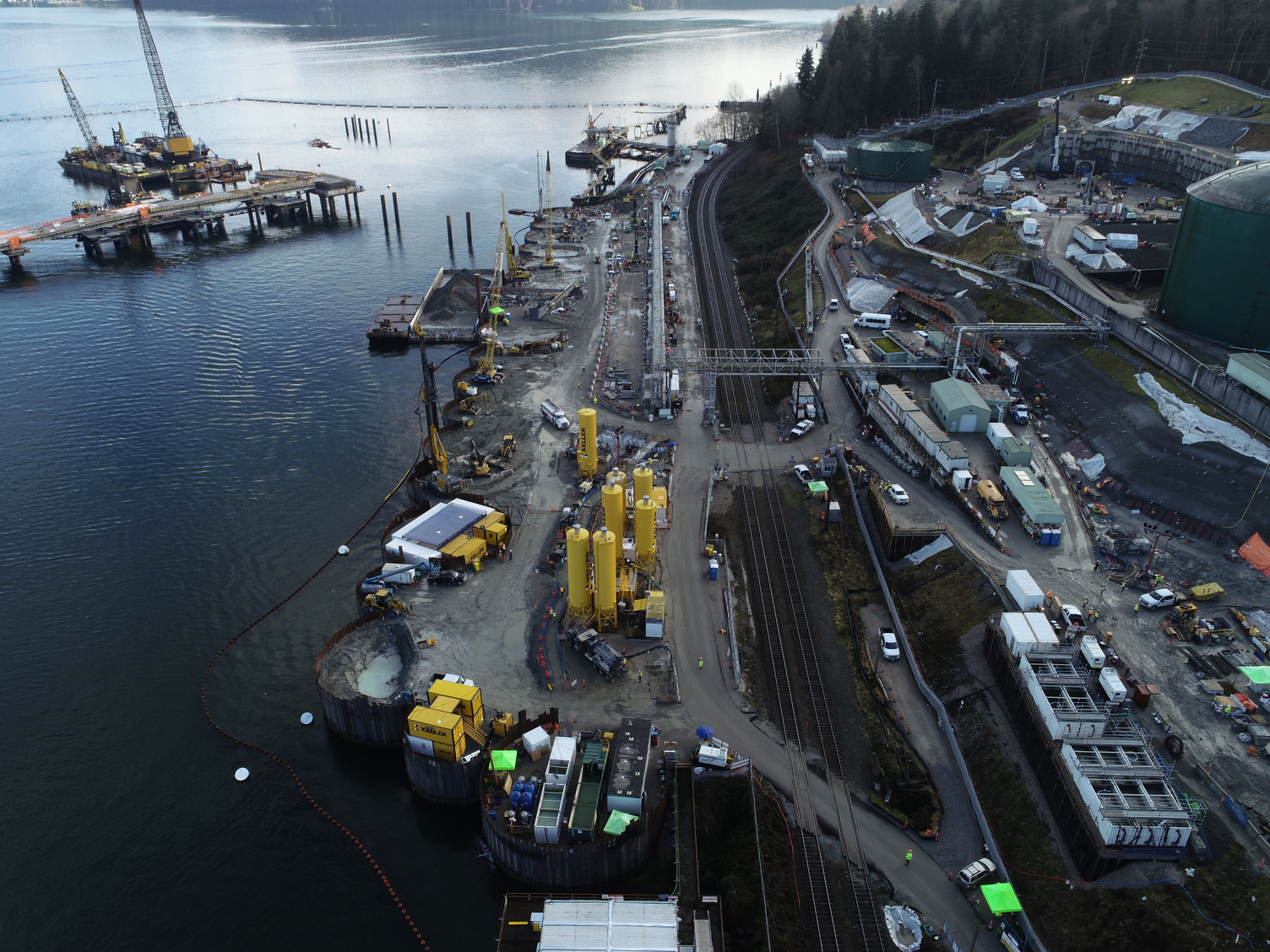 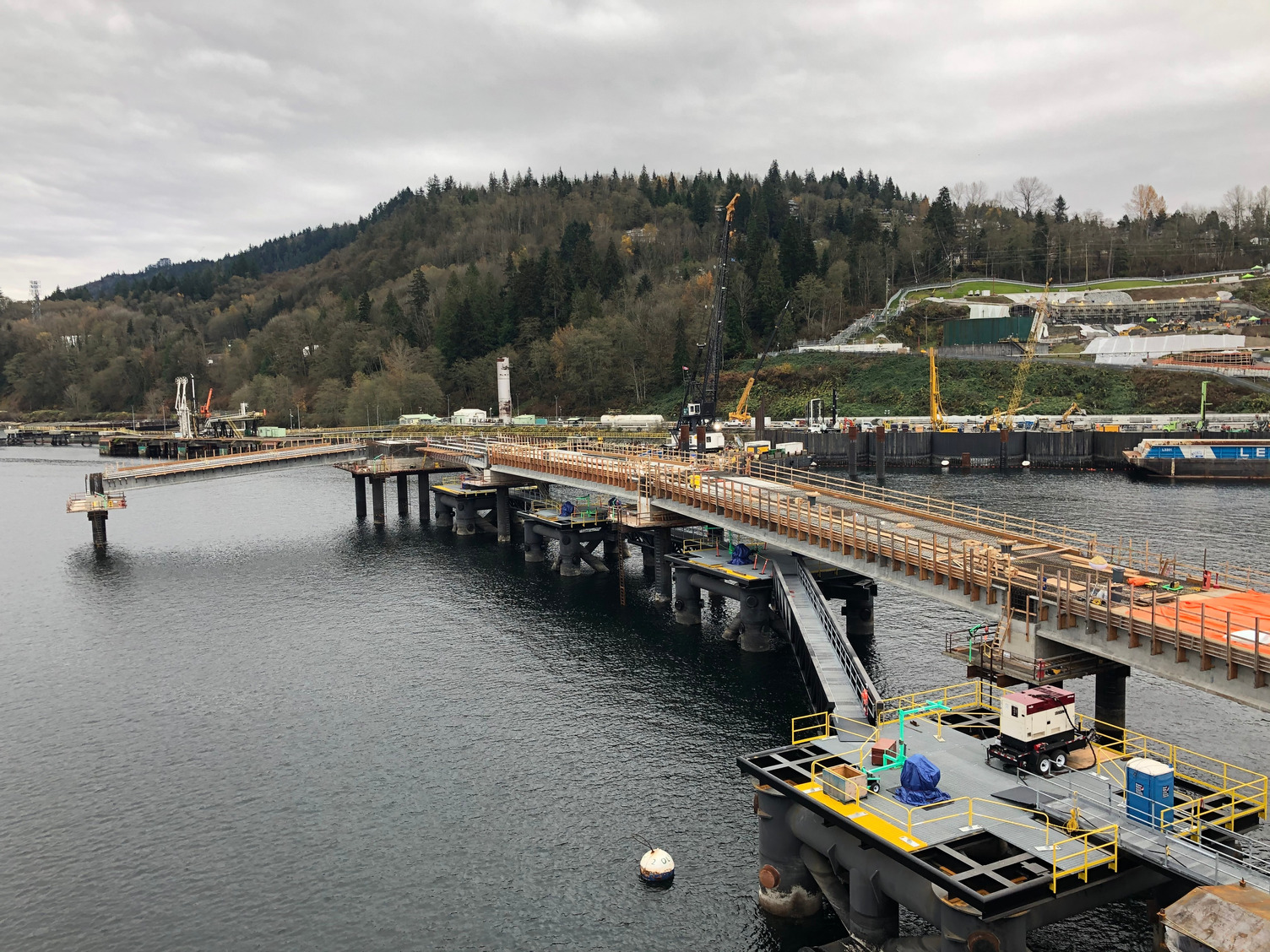 As a federal Crown corporation, Trans Mountain will continue to build upon its more than 65 years of experience delivering operational and safety excellence through our oil pipeline system.

The Project will provide increased capacity to support Canadian crude oil production growth and ensure access to global energy markets. The largest project in the pipeline’s history, it involves installing approximately 980 kilometres of new pipeline, new and modified facilities including pump stations and terminals, and a new dock complex at the Westridge Marine Terminal in Burnaby, British Columbia.

The Expansion is a twinning of this existing 1,150-kilometre pipeline between Strathcona County (near Edmonton), Alberta and Burnaby, BC. It will create a pipeline system with the nominal capacity of the system going from approximately 300,000 barrels per day to 890,000 barrels per day.

The Project will help make sure Canada gets full value for its oil. Everyone will benefit. Workers will benefit during the $12.6* billion construction project. Oil producers will earn more revenue for their product. Government will collect more tax revenue from oil. These revenues contribute to services that benefit all Canadians.

Communities along the construction corridor will benefit from significant tax dollars, which are anticipated to exceed $52 million annually, contributing to these local communities’ ability to meet their respective social, economic and development goals.

Trans Mountain’s overall goal is to construct the pipeline in a manner that minimizes impacts to residents, community and the environment.

Safety of the people, our assets and protection of the environment are our number one priority. Every effort is made to ensure the Project is built to the highest safety and environmental standards available today.

To learn more, please visit our website at www.transmountain.com. Stay up to date - sign up to our weekly Trans Mountain newsletter here.